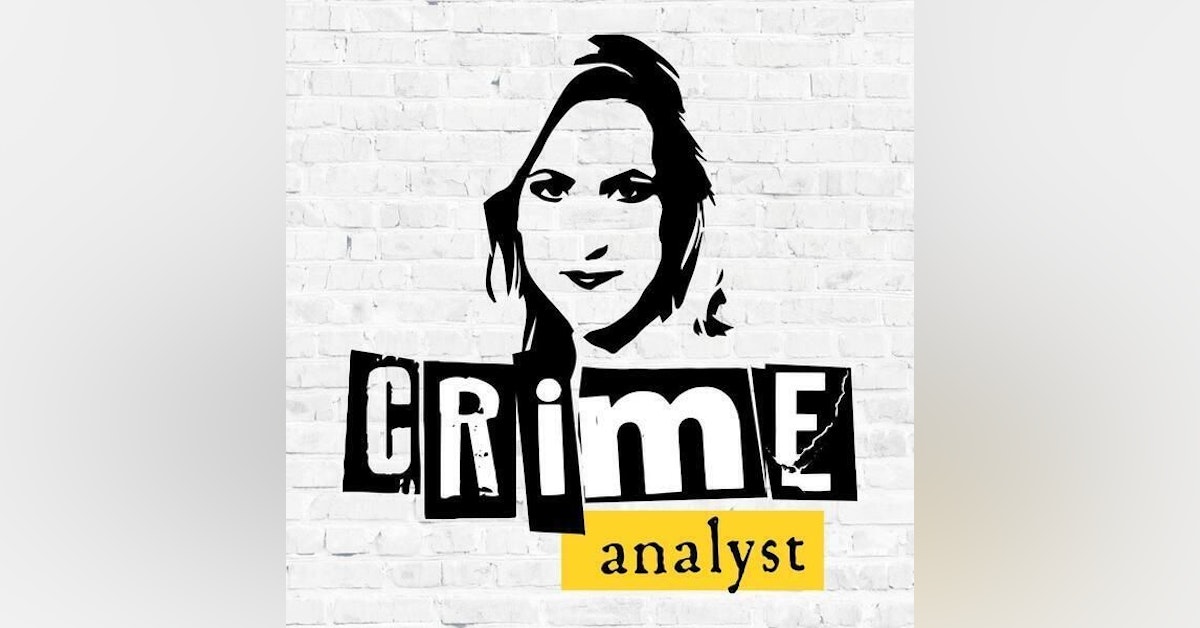 For more than three and a half decades, the disappearance of 12-year-old Jonelle Matthews was a mystery – a riddle neither authorities nor her family members could solve. The residents of her cloistered Colorado hometown had scoured every inch of prairie. Jonelle’s face had been on milk cartons nationwide. Even the President of the United States had appealed to the public for help. Still, every lead had fizzled. Every person of interest had turned out to be a dead end.

Then, in 2019, Jonelle’s remains were unearthed near the foothills of the Rocky Mountains. With the discovery came a troubling new question: Had the truth been hiding in plain sight the entire time? Was the man who couldn’t stop obsessing over Jonelle’s disappearance also the person who took her? From Campside Media and Wondery comes season two of SUSPECT. Former CNN reporter Ashley Fantz and executive producers Matthew Shaer and Eric Benson (Suspect, Over My Dead Body) dig into one of the most mind-bending cold cases in modern history, in an attempt to separate fact and fiction, compulsion from guilt, and true-crime fandom from a motive for murder.