After a decade of analysing violent crime at New Scotland Yard Laura became the violence adviser to the National Police Chiefs Council (NPCC). Trained by world leaders at the Behavioural Analysis Unit, National Centre for the Analysis of Violent Crime at the FBI and New Scotland Yard, Laura has applied her psychology degrees to analyse violent crime from a behavioural and preventative perspective.

Laura has a BSc in Psychology and Sociology and an MSc in Forensic and Legal Psychology, and with a background in intelligence-led policing, has been the architect of law reform to better protect victims on eight occasions, spearheading law reform on stalking and coercive control in England and Wales and more recently America and Australia and winning numerous awards for her pioneering and life saving work.

Laura has been leading the way in the UK campaigning for serial domestic violence perpetrators and stalkers to be included on the same register as sex offenders, having set up the world’s first National Stalking Advocacy Service, Paladin.

Laura was head of the Violent Crime and Intelligence Analysis Unit in the Metropolitan Police Service and continues to advise NPCC, the College of Policing, the Home Office and police services across the UK on public protection. Laura developed the Domestic Abuse, Stalking and Harassment and Honour based violence (DASH 2009-2022) Risk Identification, Assessment and Management Model on behalf of NPCC and in partnership with Safer Lives.

Laura is executive producer of Audible's The First Wife: John Meehan's Reign of Terror, the CBS show The Case of: JonBenét Ramsey and The Case of: Caylee Anthony on Oxygen. Laura was consulting producer and on-screen expert for the two-hour documentary special Dirty John, The Dirty Truth and host of the Netflix series, Killer in the Family.

Laura is co-creator and co-host of the award-winning podcast Real Crime Profile and has a golden doodle called Beatrice aka the #SavageLittleBeast. 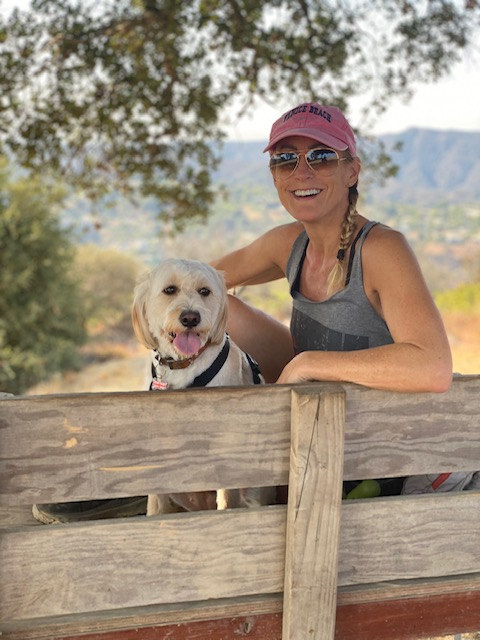